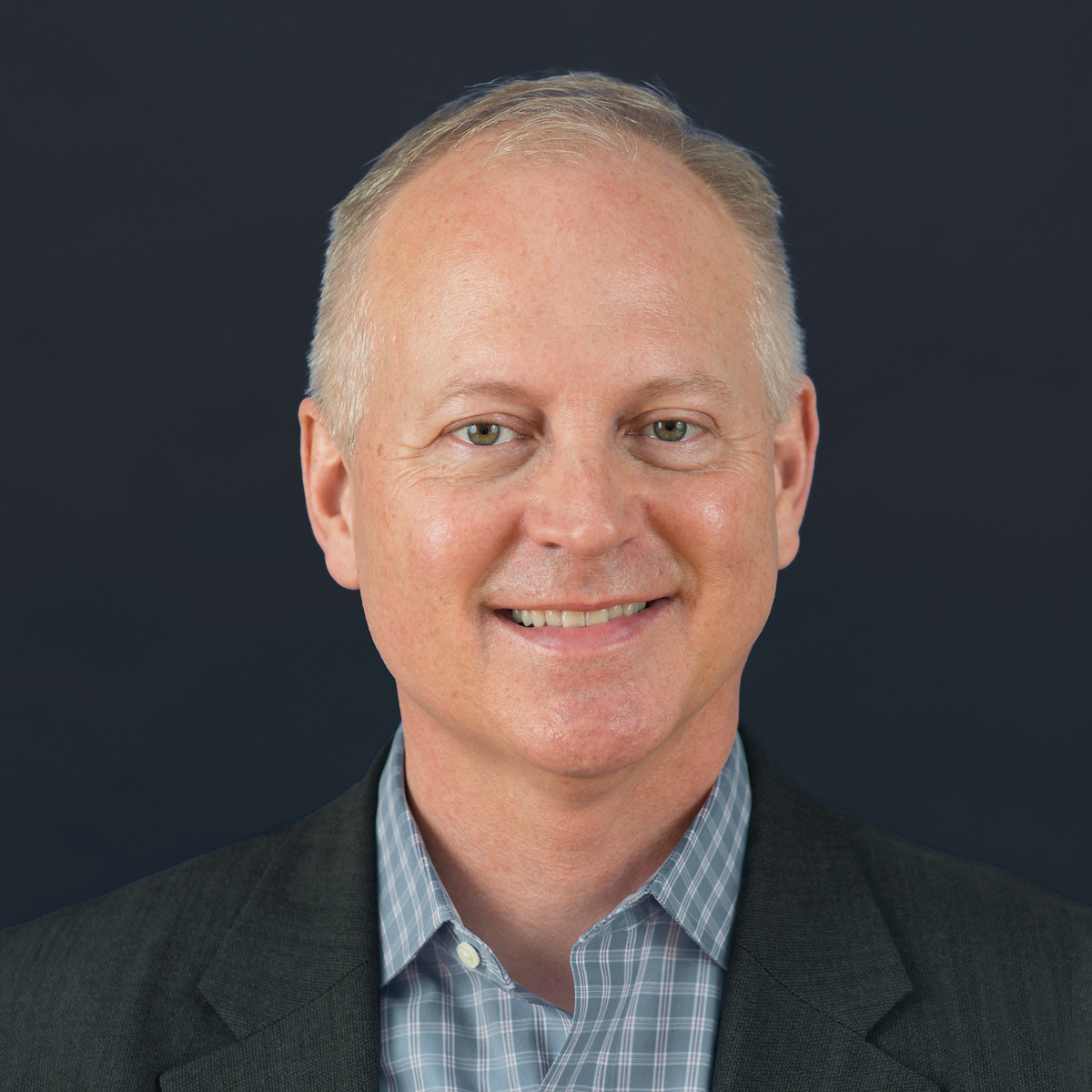 November 6, 2019, Santa Rosa, CA  —  Santa Rosa Junior College (SRJC) will welcome W. John “J” Mullineaux as the new Executive Director of the SRJC Foundation beginning Tuesday, Nov. 19. In this role, Mr. Mullineaux will oversee one of the largest and most successful California Community College foundations in the nation. With assets exceeding $64 million, which includes the SRJC Foundation Endowment of $57 million, the SRJC Foundation provides more than $4 million annually to assist students and academic programs.

Mr. Mullineaux is a long-time philanthropic leader in Sonoma County, with more than 30 years of experience in fundraising, gift planning, and charitable advising. For the last 11 years he has held the position of Vice President for Philanthropic Planning at the Community Foundation of Sonoma County, where he helps donors and their families envision and reach their philanthropic goals.

Prior to moving to Sonoma County, he held senior-level advancement positions at the San Francisco Museum of Modern Art (SFMOMA), the Asian Art Museum, San Francisco Ballet, and Columbia University.  While at Columbia, he obtained a master’s degree in organizational psychology from Teachers’ College.  He also became a Chartered Advisor in Philanthropy (CAP®) through the American College in 2014.

Mr. Mullineaux is a proud graduate of the University of Washington where he obtained a bachelor’s degree in communications. He has been active with the UW Alumni Association serving as President of the Bay Area Huskies for five years and as District Governor of the Alumni Association (UWAA) Board of Directors.  He also served on the board of directors of the Oliver Ranch Foundation and the Redwood Empire Estate Planning Council, the steering committees of Leadership Santa Rosa and the Sonoma County LGBTQI Giving Circle, which he founded in April 2014.  He has also been a 10,000 Degrees volunteer mentor and is supporting two first-generation college students in their goals of achieving a college degree.

President Frank Chong expressed his appreciation for outgoing Executive Director Kate McClintock, who has served as executive director for 11 years and will be retiring in December.  During her tenure, the SRJC Foundation has grown its assets by $48 million and recently completed the 100th Anniversary Campaign which raised $12 million.  Kate credits her success to the remarkable community of donors who give so generously to impact the lives of students attending SRJC.

“Kate has always been a committed advocate for SRJC’s students and faculty and her leadership and fundraising experience will be sorely missed by the entire community,” he said. “But I am confident that J will continue the Foundation’s 50 years of excellence in supporting SRJC students, faculty, and our entire college.”

Established in 1969, the mission of the SRJC Foundation is to advance educational opportunities by raising and stewarding funds to support academic programs, scholarships, and special projects of the college.  In cooperation with the Sonoma County Junior College District, the Foundation enhances the quality of higher education in the communities it serves.